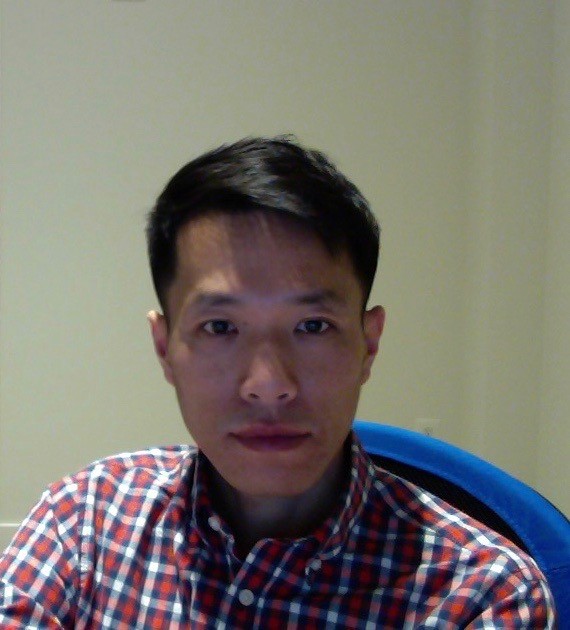 Kyungguk Min received his Ph.D. from New Jersey Institute Technology in Applied Physics. After five years of postdoc at Auburn University and then JHU/APL, he recently joined as a junior faculty the department of astronomy and space science at Chungnam National University in Korea.

He studies various plasma waves in the Earth's magnetosphere and their effects on energetic particles constituting ring current and radiation belts. He uses satellite data analysis, theoretical calculations, and numerical simulations to better understand fundamental processes of wave-particle interactions and how these processes influence cross-energy and cross-species coupling in the Earth's magnetosphere.

His recent research focus is to better understanding the generation process of near-equatorial fast magnetosonic waves (a.k.a equatorial noise), which are one of those wave modes that play a role in the coupling. He and his colleagues recently carried out two-dimensional kinetic simulations of these wave modes on a constant L-shell surface in dipolar magnetic field geometry. It was the first time that such simulations were attempted in the two-dimensional domain on a constant L-shell surface, and the results from them may help explain various observational aspects of fast magnetosonic waves in the magnetosphere that we may not be able to glean otherwise.