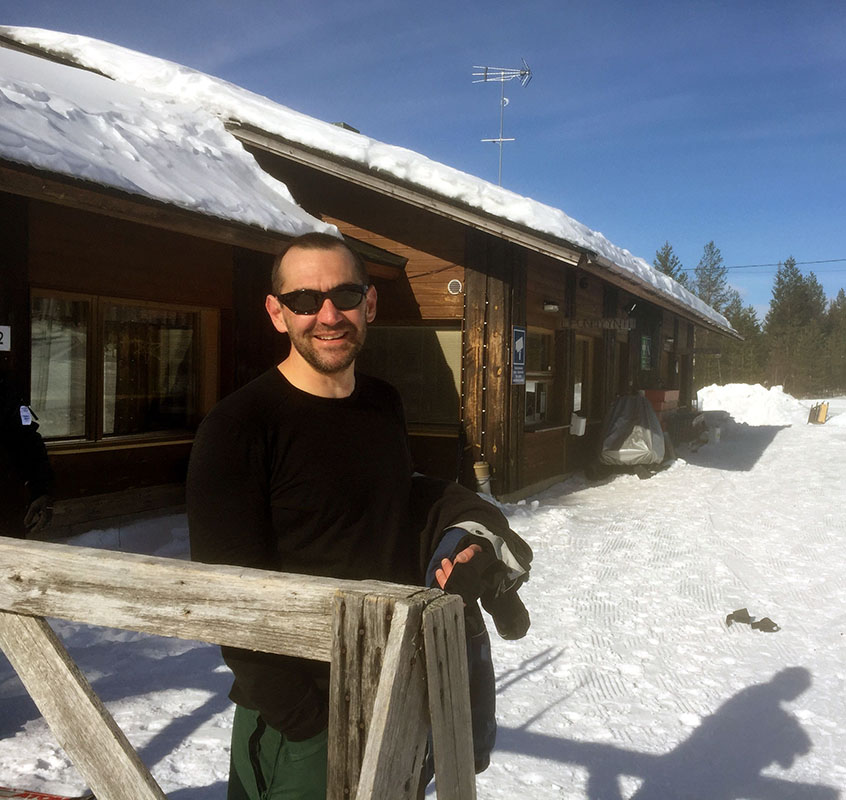 Since completing his Ph.D. in 2001, Mick has carried out full-time research, both in the USA and the UK, His first post-doc position involved running and analysing data from an ionospheric tomography experiment deployed in northern Norway and on the Svalbard archipeligo. His attention then turned to the effects of the solar wind on the wider magnetosphere with a post-doc position at Los Alamos National Laboratory where he gained much experience in analysing data from the LANL/GEO satellites. He returned to the UK in 2006 and was employed as faculty at the university in Lancaster, combining teaching with new research activities. During subsequent years he has worked on revealing new knowledge about the magnetospheric response to solar wind drivers such as high-speed solar-wind streams (HSSs) and coronal mass ejections (CMEs). He returned to the US permanently in 2013 and is currently involved in investigations of the Earth's neutral atomsphere, inner magnetosphere plasmas, and driving by the solar wind. Mick joined SSI as an Affiliate in 2011 and as a Research Scientist in 2013.