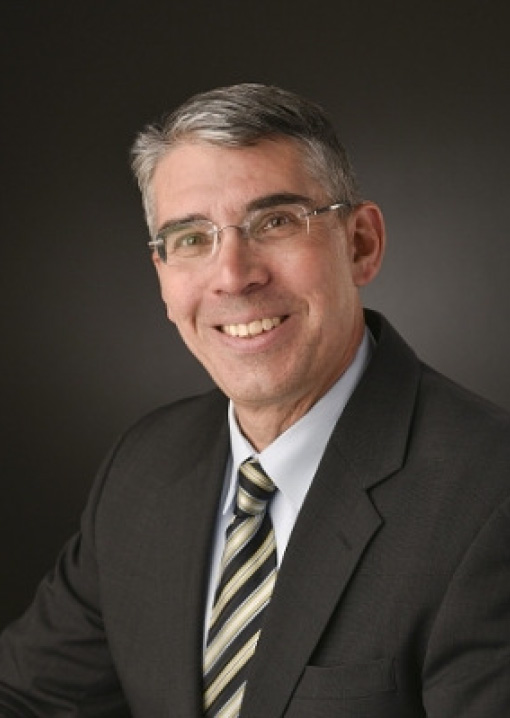 Mike Gazarik joined Ball Aerospace in March of 2015 from NASA where he was the Associate Administrator for the Space Technology Mission Directorate at NASA headquarters. As the vice president of engineering, he provides overall strategic and operational leadership of engineering, program execution, and technology. Prior to this position, he served as Technical Director where he worked to align Ball's technology development with business development and growth strategies. He has over 25 years' experience in the design, development, and deployment of spaceflight systems. He has contributed to the development of technology with application to NASA's exploration, space operations and science missions. In standing up the Space Technology Mission Directorate at NASA headquarters, he led NASA's rapid development and incorporation of transformative technologies that enable the Agency's missions, and address the Nation's aerospace community's most difficult challenges.

Earlier in his career, Gazarik served as deputy director for programs at NASA's Langley Research Center in the Engineering Directorate. Prior to joining NASA, Gazarik served as project manager for the Geosynchronous Imaging Fourier Transform Spectrometer project at the Massachusetts Institute of Technology's Lincoln Laboratory. He also led the development of the Airborne Sounder Testbed-Interferometer, an instrument that helps scientists understand temperature and water vapor profiles of the Earth's atmosphere. Gazarik also worked in the private sector on software and firmware development for commercial and government applications including telecommunications and signal processing.

Gazarik understands that diverse teams develop better solutions. Under his leadership, engineering at Ball Aerospace has seen marked increase in diversity at all levels of the organization. Forty percent of the engineering directors are women, and overall diversity of department has increased by more than 10%. He served as an executive sponsor for the LGBTA Ball Resource Group and a member of the National Society of Black Engineers, and a member of the Society of Women Engineers.

Gazarik earned a B.S. in Electrical Engineering from the University of Pittsburgh in 1987 and was a General Motors Scholar. He earned an M.S. in 1989 and a Ph.D. in 1997, both in electrical engineering, from the Georgia Institute of Technology. He is a Fellow of the AIAA, and a member of the Engineering Advisory Board for the University of Colorado's Engineering College and Engineering Management Program, and the University of Arizona's College of Engineering. He also serves on the NASA Advisory Committee for Technology and Innovation, and on the Department of Defense Study on STEM and the Industrial Base. Gazarik has received numerous awards, including NASA's Outstanding Leadership Medal, a Silver Snoopy Award, one of NASA's highest honors, and was selected as a Distinguished Alumni from the University of Pittsburgh's Swanson School of Engineering in 2018. He is a leader in Boy Scouts of America, coached and refereed youth lacrosse, and led the development of lacrosse programs in the Hampton Roads area.