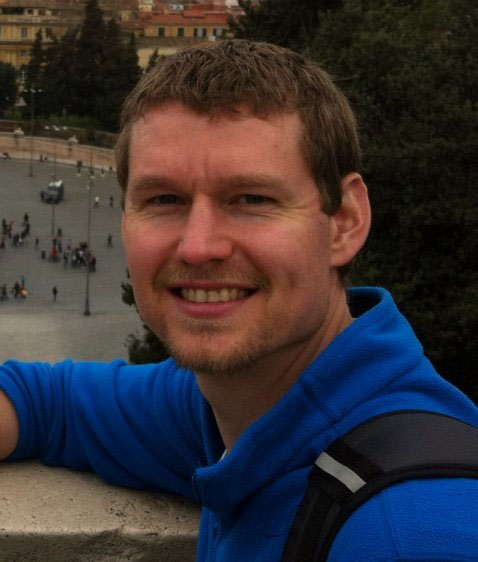 Sean's primary research interests are in understanding rotation, magnetic activity, and environments of sun-like and low-mass stars. He got his PhD in Astronomy from the University of Washington in 2002. Since then, he has held postdoctoral fellowships and positions in the United States, Canada, and France. He is currently an associate professor of astrophysics at the University of Exeter, in the United Kingdom. Sean has been an affiliate of SSI since 2009.