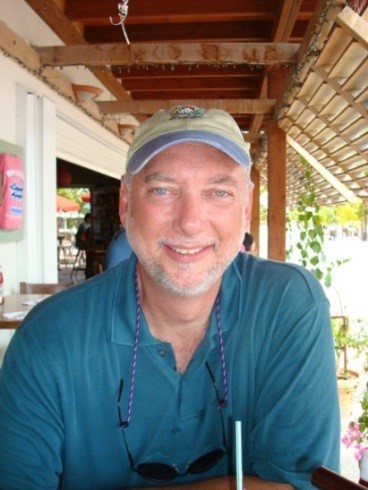 Dr. Purcell received his Ph.D. in Physics and Astronomy from Northwestern University in 1989, and an MBA from the Kellogg Graduate School of Management at Northwestern University in 1996 with emphasis on Organizational Behavior, Management Strategy and Decision Sciences. He has nearly 30 years of experience in working NASA science missions, including hardware programs, performing scientific data analysis, and developing mission concepts and proposals for new NASA missions. In his current role at Ball Aerospace, Dr. Purcell is responsible for working with scientists to develop and propose new mission concepts to NASA, as well as strategic planning for the Civil and Operational Space business group within Ball Aerospace. Prior to joining Ball, Dr. Purcell was a Research Professor at Northwestern University, responsible for performing scientific analysis of data collected by NASA's Compton Gamma Ray Observatory. He was a member of the CGRO Oriented Scintillation Spectrometer Experiment science team and was responsible for the calibration of the OSSE instrument as well as leading the Diffuse Galactic Science Team, responsible for organizing the scientific objectives, proposal efforts and data analysis activities for an international team of scientists. He has also been involved in submitting many scientific, technical, and new mission proposals to NASA, as well as having served on NASA scientific and technology review panels.