PhD, University of Science and Technology of China, 1998
Send E-mail 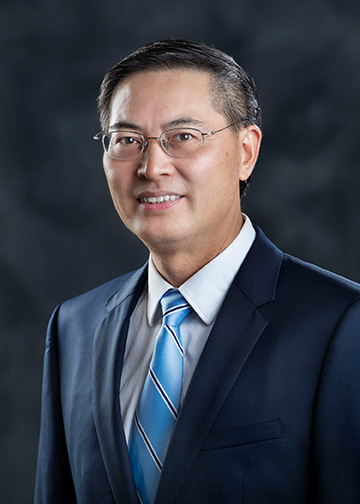 Dr. Wang received his PhD in Chemical Physics from University of Science and Technology of China in 1998. He conducted his postdoctoral research at SUNY (Syracuse) from 1998 to 2000 and at Mississippi State University (MSU) from 2000 to 2001. He joined Tiger Optics as a Senior Laser Scientist in 2001. He moved back to MSU as an Assistant Research Professor in the Clean Energy Institute in 2002. He then moved to tenure-track assistant professor in the Department of Physics and Astronomy in 2006. He has been a professor at MSU since 2013. He joined SSI as an affiliate scientist in 2022.