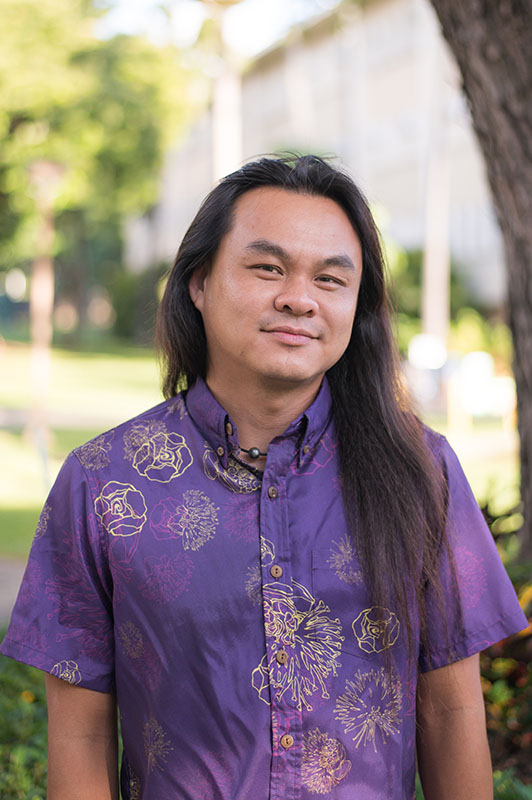 Dr. Trang's focuses on integrating remote sensing observations and models to understand the geologic processes and history of planetary surfaces where his work centers on volcanoes and impact craters. His research also concentrates on determining the mineralogic compositions on the surface of rocky bodies through visible to near-infrared spectral modeling. In particular, he has been focused on modeling the degree of space weathering on airless bodies, such as the Moon, Mercury, and the asteroid (101955) Bennu. He was previously a member on two missions, Mini-RF on the Lunar Reconnaissance Orbiter and OSIRIS-REx.