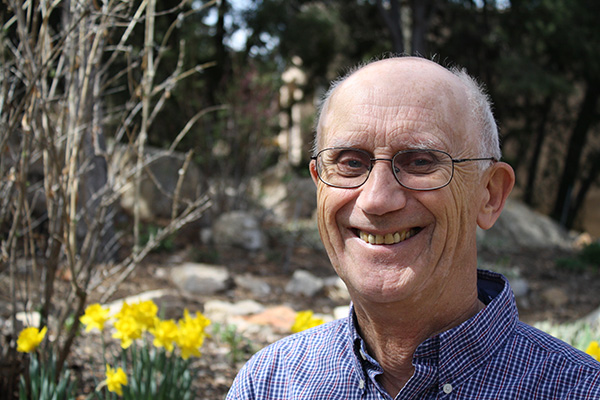 I received my B.S. in Physics from Case Institute of Technology in 1961, and my Ph.D. in Physics from Washington University in St. Louis in 1967. This was followed by three years of postdoc'ing at several different institutions, and six years on the faculty of the Physics Department at the College of William and Mary in Williamsburg, Virginia. In 1977 I became a Staff Member at Los Alamos Scientific (now National) Laboratory, and in 2002 I was named a Laboratory Fellow. In 2012 I retired from LANL, and since that time I have been a Senior Research Scientist at SSI. My research career has been primarily in the theory and simulation of waves, instabilities, and turbulence in the collisionless plasmas of the Earth's magnetosphere and the solar wind. I am author of the monograph "Theory of Space Plasma Microinstabilities" published by Cambridge University Press in 1993 and which is still available in paperback. The emphasis of my recent research has been collaborations with several researchers on the interpretation of particle-in-cell simulations of plasma turbulence.