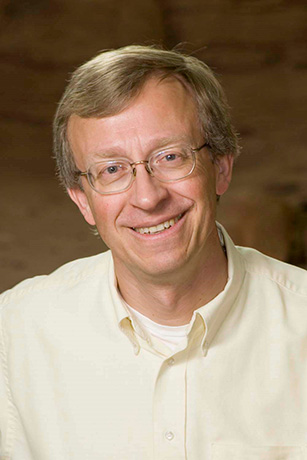 Dr. Steve Lee is a Space Scientist in the Adult & Children's Programs Department at the Denver Museum of Nature and Science (DMNS), and is a Senior Research Scientist at the Space Science Institute (SSI) in Boulder, CO. He is a science advisor to the DMNS Space Odyssey exhibition, and frequently participates in the development and delivery of Museum programs - helping to bring the latest discoveries in planetary and space sciences to many of the nearly two million visitors seen at DMNS annually. He received a PhD in Planetary Geology from Cornell University, joined DMNS in 2001, and joined SSI in 2006. Steve's planetary science research focuses on the interaction between the surface and atmosphere of Mars -- primarily by mapping the patterns of wind-blown dust deposits across the planet utilizing spacecraft observations. He (along with SSI's Todd Clancy, Phil James, and Mike Wolff) is a Co-Investigator on the Mars Color Imager and the Context Imager, two of the camera systems launched to Mars aboard the Mars Reconnaissance Orbiter mission in August 2005; data have been streaming back from Mars since September 2006. These observations are helping to refine our understanding of Martian weather and long-term climate variations, and how landforms have been shaped over time.