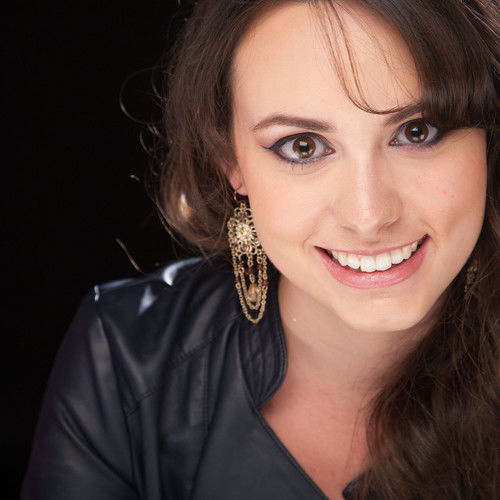 Stephanie was awarded a BA in Anthropology Magna cum Laude from the University of Northern Colorado in 2011 along with a minor in Theatre Arts. She received her Master of Arts with Merit in 2013 from the University of Bristol's Archaeology for Screen Media Program in the United Kingdom with extensive experience in a wide range of media and science platforms including museum visuals, film, and archaeological field work. She was the First Assistant Director on the web series "9realms", as well as became the Creative Director for Slant of Light productions, a theatre-based nonprofit based in Milford, CT. Since then she worked in Special Events for Disney Event Group at Walt Disney World as well as a District Executive for the Boy Scouts of America.

Stephanie joined the NCIL team as Education Coordinator in November of 2018, where she will be working as a liaison with project partners to build relationships and proactively determine needs.