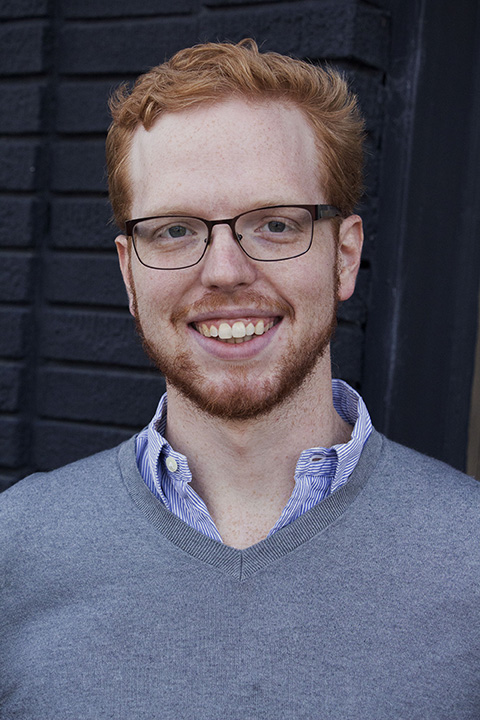 Brooks graduated from the University of Alabama with a B.A. in geology and a minor in anthropology in 2012. Since then, he has been involved with informal science education in a wide array of settings. Brooks played a large role in the design and development of Georgia Aquarium's "Aquanaut Adventure: A Discovery Zone" gallery and served as the geological and paleontological specialist for Fernbank Museum's "WildWoods" exhibit. He also served as the Geology Expert for About.com, where he wrote and edited geoscience articles for the public.

Brooks joined the NCIL team as Education Coordinator in May of 2017, where he works on professional development efforts for librarians through NASA- and NSF-funded projects. He helps manage STAR_Net's STEM Activity Clearinghouse; facilitates STAR_Net, NASA@ My Library, and Project BUILD webinars; and creates how-to videos for hands-on activities. Brooks also represents NCIL as an active presenter at American Library Association (ALA), Mountain Plain Library Association (MPLA), and Young Adult Library Services Association (YALSA) conferences and symposiums. He was the featured speaker for the City of Toccoa (Georgia) and Toccoa-Stephens County Public Library during the 2017 Solar Eclipse.