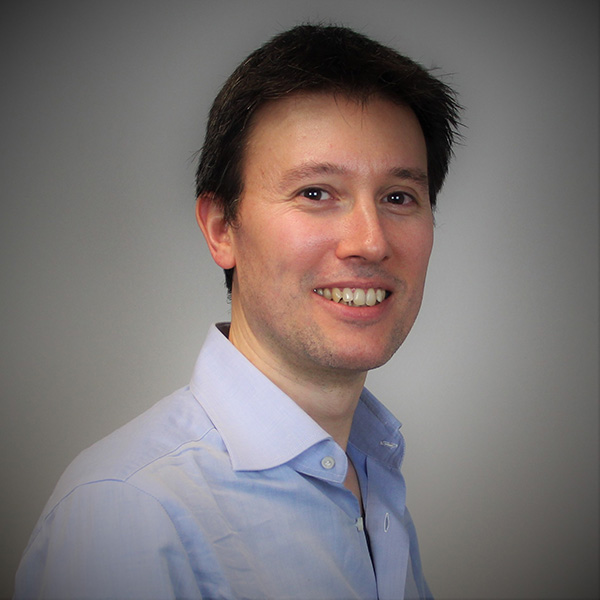 I was born in Turin (Italy) 25 Martian years ago. I did all my studies up to the PhD in Turin, developing a general interest in physics, and a specific interest in fluid dynamics. My PhD research focused on the emergence of coherent vortices in turbulent fluid flows, using both numerical simulations and laboratory experiments. I then left Italy to do postdocs at the University of Oxford (UK), The Open University in Milton Keynes (UK), and the Université Pierre et Marie Curie -now Sorbonne Université- in Paris (France). My focus as a postdoc researcher moved from fundamental fluid dynamics to the study of the climate and weather on Mars, by means of satellite data analysis, and data assimilation into a Mars global climate model. Since then I have mainly been working on the atmosphere of Mars, specializing on the investigation of dust storms, polar vortices, and their relation to the global dynamics.

I started working at the Space Science Institute in late 2013. I was the PI on three NASA grants related to the atmosphere of Mars. The first two were oriented towards research and dataset production. The last one of these involved developing a mission concept to fly a SmallSat-class satellite to the Red Planet, in order to monitor the weather from the vantage point of a Mars-stationary orbit (also called "areostationary" orbit, equivalent to a geostationary orbit for the Earth). In parallel with my research interests, throughout my career I also developed strong interests in education (both formal and informal), outreach, and entrepreneurship.

I currently live and work in South-East France, and my office is in the "Savoie-Technolac" Science and Technology park in the city of Le Bourget-du-Lac (near the shores of the Bourget lake in the Alpine foothills). I will be "Distinguished Visiting Faculty" at the United Arab Emirates University (UAEU) in Al Ain during the spring semester (January-May) of 2020.