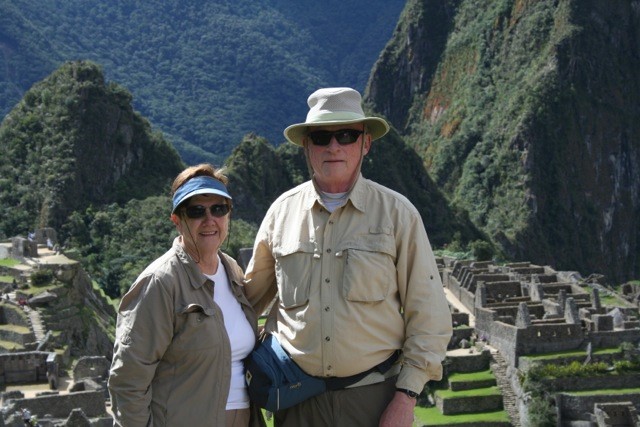 Philip James first became involved in Mars science in 1977, when he worked on the Viking Project at Jet Propulsion Laboratory in Pasadena, CA. He is especially interested in studying the behavior of the Martian CO2 polar caps and applying these data to modeling the seasonal Martian climate cycles. During the 1980's he was involved in several ground based observing projects; in 1986 and 1988 he led National Geographic Society sponsored expeditions to Hawaii and Chile to telescopically observe Mars during favorable oppositions. In 1990 he commenced a decade long study of Mars using the new Hubble Space Telescope; he and his associates were the first General Observers to make science observations using HST. These HST Mars observations have led to a number of scientific insights regarding the Red Planet including: discovery of an equatorial belt of clouds on Mars that plays a crucial role in controlling water transport on Mars; observations of dust storms and cyclones in the Martian North Polar Region; and measurement of ozone in the Martian atmosphere. He was a member of the Science Team of the Mars Orbiter Camera (MOC) experiment on the Mars Global Surveyor spacecraft, which observed Mars from 1997 to 2006 and was a Co-investigator of the Mars Color Imager (MARCI) camera on the 1998 Mars Climate Orbiter that crashed on Mars in 1999. Those cameras were the basis for the MARCI / CTX experiment that is part of the payload for the Mars Reconnaissance Orbiter, which was launched in August, 2005 and has been observing Mars since September, 2006. He is using images from MARCI and CTX to study processes in the Martian Polar Regions as well as clouds and dust storms on Mars.