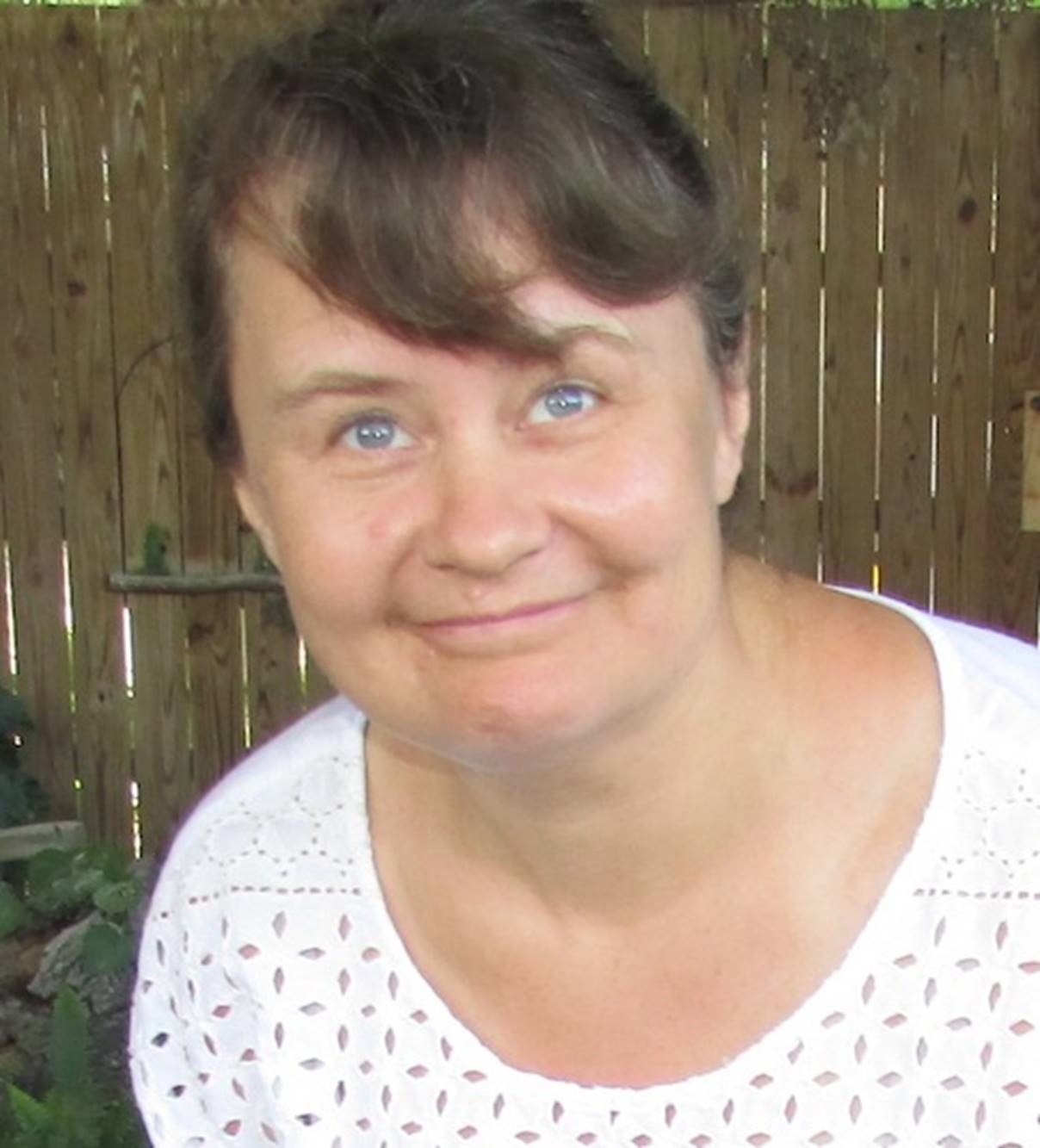 I am fascinated by the discovery of new and unexpected mechanisms driving planetary atmospheres. I approach this goal by analyzing spacecraft images and by constructing models to test against the data.

I focus my research on four subjects:

My contributions to Solar System observations include detection of optical lightning on Saturn in Cassini spacecraft images, detection of visible-wavelength aurora on Saturn, and detection of "hurricane eye" structure in the Saturn's polar vortex. My major contributions to modeling include a Monte Carlo 3-D light scattering model for lightning seen through diffuse clouds. Another modeling contribution is a ray-tracing model for a planet with semi-transparent rings, representing Saturn or an extrasolar planet. I used this model to construct the planet's light curve.